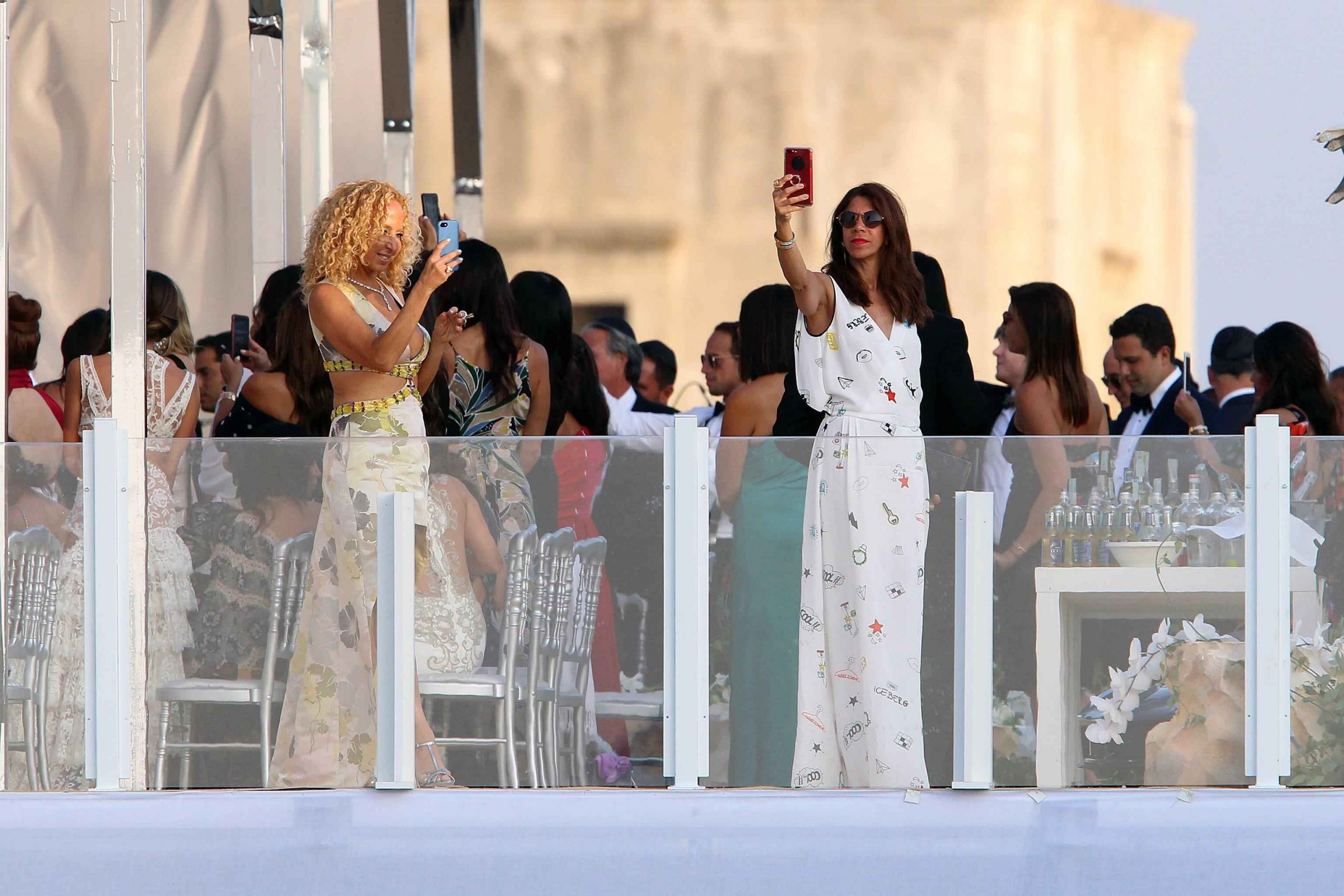 Monopoli is the emerging destination where to get married

Monopoli wedding.
This is not the classic seaside destination. Here you can breathe the real Puglia
Puglia is one of the regions most loved by Italians for their holidays and, for some years now, by foreigners who have finally discovered it. If the New York Times other prestigious international media have been recommending it for years, listing places like Lecce, Alberobello, Gallipoli and even the Tremiti islands, there is an Apulian resort that still has to explode with tourists and it is Monopoli.

TripAdvisor has included it among the ten emerging destinations of 2020.

A great potential for this pearl that is described as a “port city, historical and functional in equal parts, Monopoli wedding impresses the visitor with the medieval churches and castles overlooking the Adriatic. It is also the dream of every painter, with deep blue fishing boats that add a touch of color to the whitewashed walls of the port”.

Monopoli is the “city of 99 districts”, with a splendid historical center of early medieval origin. It owes its nickname to the division of the countryside into districts: their toponyms evoke ancient houses that have now disappeared, a farmhouse, a church.

The entire historical center of Monopoli is worth a visit: the church of San Leonardo with its plaster statues, the church of Santa Teresa with its convent, the church of Purgatorio with the mummies of some friars preserved vertically (which is why it is called also “church of the dead standing”). Without forgetting the sea which, with its coves and white beaches, is one of the reasons why, in summer, the city is full of tourists.

A place so picturesque as to have been used as a TV fiction set such as “The promised life”, directed by Ricky Tognazzi and starring Luisa Ranieri, “A doctor in the family” with Lino Banfi, “Red bracelets” and numerous films, as “Friends to die for” with Claudia Gerini, Cristiana Capotondi and Sabrina Impacciatore. But it also served as a backdrop for some excellent weddings.

But the beauty of a Monopoli wedding is that it is not the classic seaside destination. Here you can breathe the real Puglia, that of the farms, the olive groves, the trulli, the old farmhouses, but also of the patrician villas and farmhouses, living places still inhabited by peasants and farmers and not only beautiful showcases for tourists.

The fortified masserie of the Monopoli countryside date back to 1600. They had a tower and a drawbridge to defend themselves. Among the most beautiful is the Masseria Caramanna which still preserves the ancient nucleus of the large quadrangular tower with the drawbridge, the bell tower, the loopholes, and the drains. Masseria Spina Grande stands out among others for its bright red color. This is also beautiful inside and houses a small peasant museum. Masseria Conchia has a double bell tower and together with the imposing staircase give the idea of ?? the wealth and magnificence of the ancient owners. And finally, the Masseria Cavallerizza stands on a hill and was built by order of Alfonso of Aragon. Here the horses of Venice were bred, and it was precisely in the possessions of this farm that the Apulian morello, an excellent breed for battle, was born from a cross between local and Arab horses.

The medieval Monopoly was rich in agricultural villages called “farmhouses”, then destroyed or abandoned due to the raids of the Byzantine troops contending the area for the Normans. The church of Sant’Angelo in Francisto, part of a female Benedictine monastery active until the end of the fourteenth century, is the last remnant of the large and ancient farmhouse of Frangestro.

But in the summer, the spouses love a Monopoli wedding also for its sea and its unique coastline, made of beaches hidden in the greenery and rocks overlooking the sea. A suggestive scenario full of ravines. Some beaches are literally found, but it’s worth it.

Like Cala Corvino, a small cove north of Monopoli that makes its way into a high cliff. The beach, perhaps also for its small size, is not very popular, the path to reach it is not so easily practicable, but the scenery will repay you for the effort. Or like Cala Monaci, a small free beach whose cliff hides some caves. Or Cala cozze, which recreated only a few years ago. Here the water is nothing short of crystalline and the shallow and sandy seabed. Perfect for staying immersed in the hours.

The 27 Dream Locations For Your Wedding in Puglia

To download it now, just leave your details in the box!

We use cookies on our website to give you the most relevant experience by remembering your preferences and repeat visits. By clicking “Accept”, you consent to the use of ALL the cookies.
Cookie settingsACCEPT
Manage consent

This website uses cookies to improve your experience while you navigate through the website. Out of these, the cookies that are categorized as necessary are stored on your browser as they are essential for the working of basic functionalities of the website. We also use third-party cookies that help us analyze and understand how you use this website. These cookies will be stored in your browser only with your consent. You also have the option to opt-out of these cookies. But opting out of some of these cookies may affect your browsing experience.
Necessary Always Enabled

Any cookies that may not be particularly necessary for the website to function and is used specifically to collect user personal data via analytics, ads, other embedded contents are termed as non-necessary cookies. It is mandatory to procure user consent prior to running these cookies on your website.